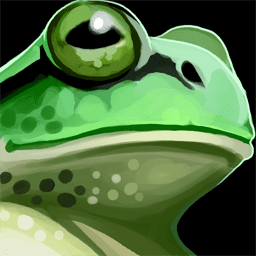 This is the initiative tracker app tool for role-playing games. Whether for Dungeons & Dragons (D&D 5e, 4e, 3.5e, 3e), Pathfinder, Aquelarre or any other game, this initiative tracker will help you manage combat quickly and intuitively.  This is a free application that you can also use on your Android mobile or iPhone through the browser. It has been designed so that in a few seconds you have the battle ready and can record the times of each player to keep track or to limit it.  This is the easiest way to track initiatives for D&D 5e. The best initiative tracker, free and in your hands!

How does this module work?

<span">In the configuration section we will have to choose which type of die governs the initiative. If we are, for example, in D20 system we will put a number 20 in this field (although it will come by default). If, on the other hand, our game system uses D10 or d100 we can change it in this box. Once we have set the initiative dice we can add the characters that will participate in the combat. PJ is for real players, Enemy for hostile NPCs (non-player characters) and Ally for allied NPCs. There are three ways to use this initiative tracker:
</span">

Once you have pressed "Roll", if you add or remove a character from the configuration the order will be recalculated, with new initiatives. In addition, this Online Initiative Tracker has a timer that is activated next to each character's turn. This is very useful in moments of combat where time is restricted so that decisions are made under the pressure of the moment.

Have you found a spelling mistake or is the randomly generated content inappropriate? Report here

Modules that may interest you: